A huge honour for Felix Uduokhai after Germany head coach Joachim Löw named the FCA centre back in his squad for the upcoming international games. Uduokhai is the fourth Augsburg player to be selected for the German national team.

Felix Uduokhai has represented Germany at a number of different youth levels and played six games for the U21 team. After making 26 Bundesliga appearances for FCA last year, the 23-year-old has been ever-present this season and has scored one goal in addition to registering impressive passing and duels-won statistics. After Uli Biesinger, Helmut Haller, and André Hahn, Uduokhai becomes the fourth FC Augsburg player to be named in the Germany squad.

“Everyone at FC Augsburg is delighted for Felix. He has earned this call up through his very good performances and has shown great development since joining FCA in the summer of 2019. This selection is further evidence of how a young player can further develop at FCA. We were aware of his quality and demonstrated that by making his loan permanent in summer,” said Stefan Reuter, FCA sporting director. “Now we will keep an even closer eye on the upcoming international window and keep our fingers crossed for both Felix and Philipp Max, whose nomination we are equally pleased about.” 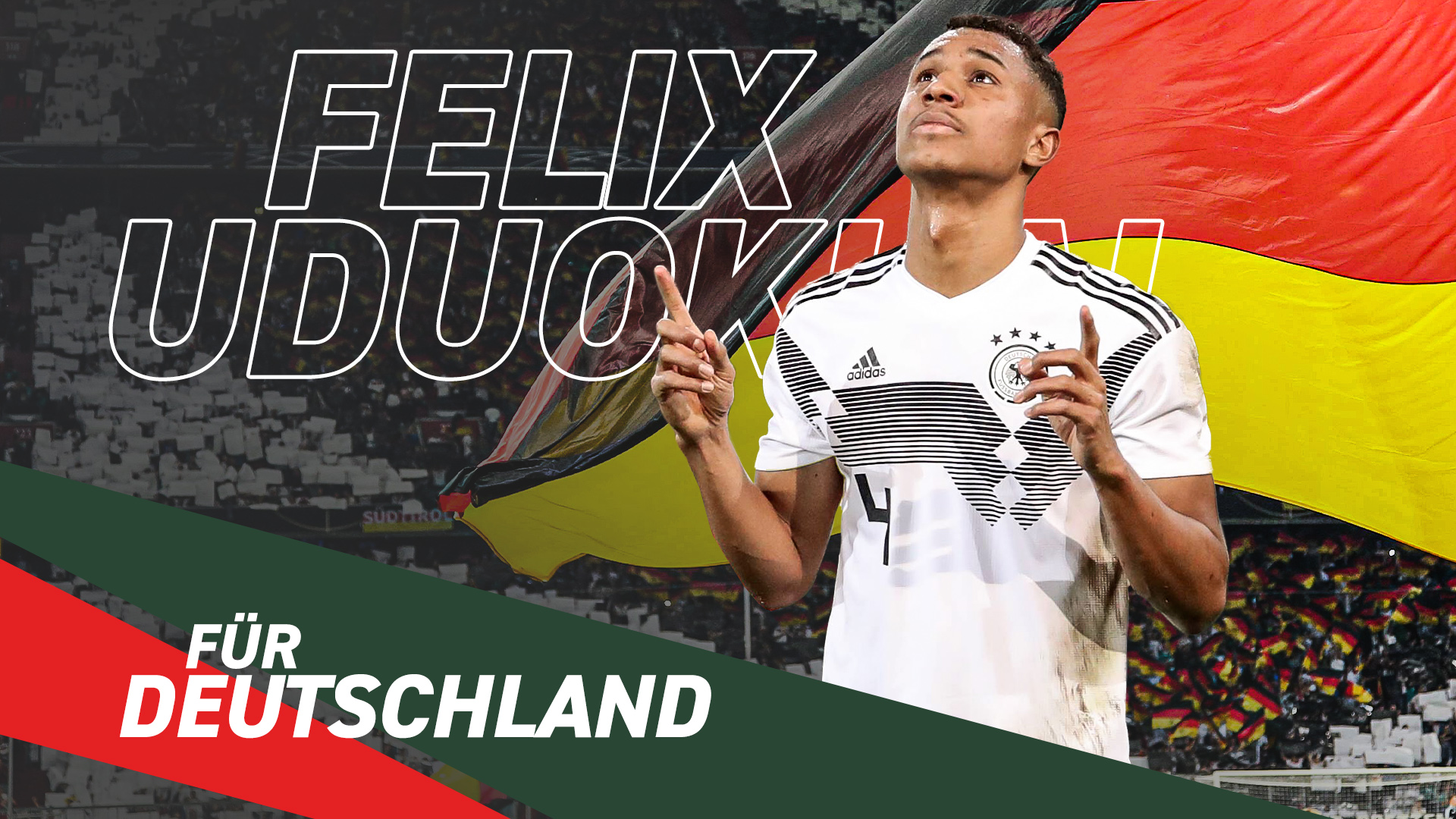