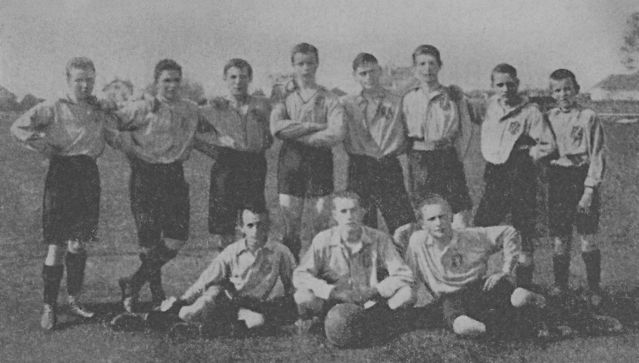 Foundation under the name of FC Allemania on August 8th, day of the German Peace Festival. 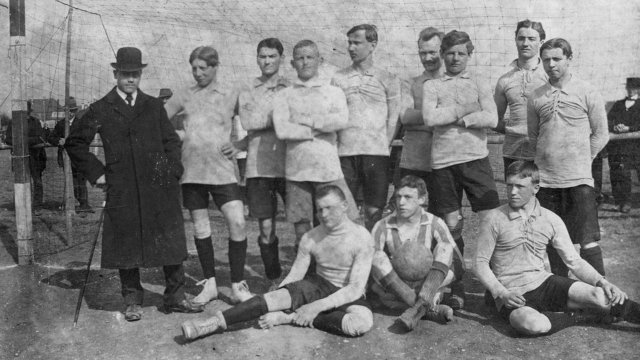 Another championship victory in the Donaugau B-class division, play-off for the eastern area championship lost against FC Bayern München. 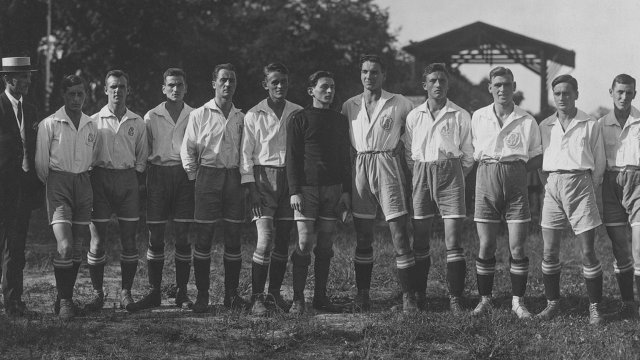 Renaming to Ballspiel-Club within the TSV 1871 Augsburg.

Founding of the first school department in Swabia.

A shortage in players forced the club to a War-time sporting community BCA/Post Augsburg. 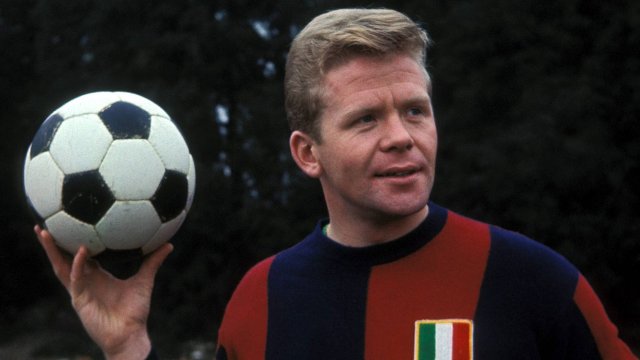 Helmut Haller, the most famous player from Augsburg, becomes the first German football player to play in Italy for FC Bologna.

The Bundesliga is founded, replacing the Oberliga Süd and FCA are relegated into the second division.

FCA are relegated into the third division for the first time in the club’s history. 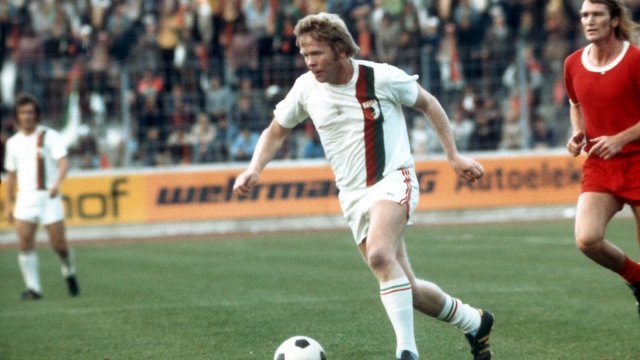 Helmut Haller returns to FCA from Juventus. A real football euphoria erupts as FCA wins the southern regional league in their first season. However, the Fuggerstädter miss out on securing Bundesliga promotion finishing one point behind TeBe Berlin in the promotion round. 23,000 spectators attend FCA’s home games on average.

U19 side wins German Cup.

U19 side wins German Cup again. 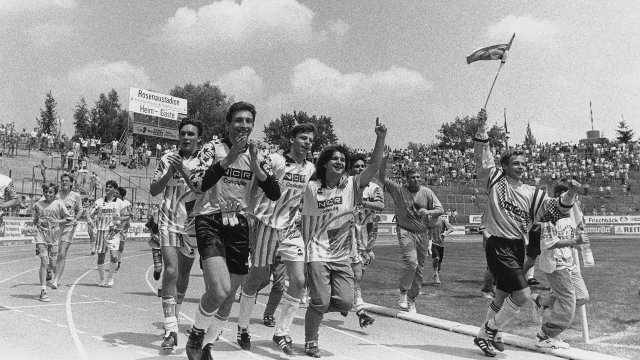 FCA’s U19 side wins the German championship. 12,000 spectators attend the Rosenaustadion during a 3-1 victory over 1. FC Kaiserslautern – a new record.

U19 side wins German Cup again.

U19 side successfully defends the German Cup.

Shock for FCA: Augsburg are denied their third tier license by the DFB despite securing qualification on a sporting level and are relegated into the Bayernliga (fourth tier).

Light at the end of the tunnel: FCA are cleared of debt thanks to a new investor group. 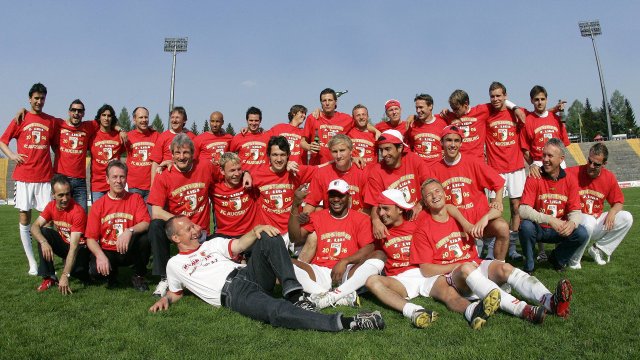 2. Bundesliga promotion – FCA return to the second tier after a 23 year absence.

FCA reach the DFB-Pokal semi-finals but fall to a 2-0 defeat away against SV Werder Bremen. They finish third in the league to reach the Bundesliga play-off. However, FCA lose both Bundesliga promotion play-off games against 1. FC Nürnberg. 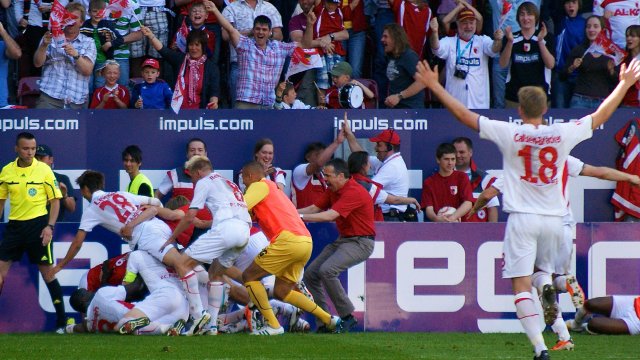 History books rewritten! On 8th May 2011, Stephan Hain scores an 85th minute winner to give FCA a 2-1 victory at home against FSV Frankfurt to secure Bundesliga promotion for the first time in the clubs’ history (2nd in the 2010/11 2. Bundesliga.

FCA sensationally qualify for the Europa League group stages thanks to a 3-1 victory at Borussia Mönchengladbach on the final matchday. The Fuggerstädter finish the season in 5th place, a record high finish. 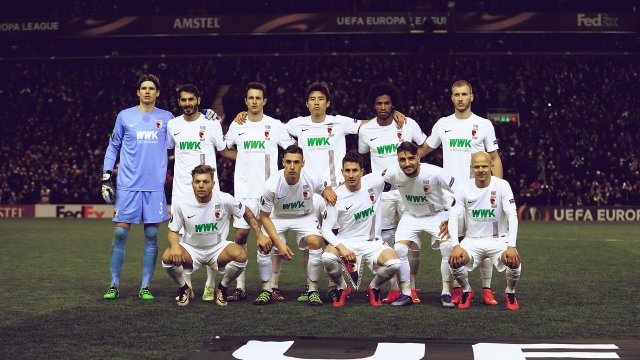 After a last gasp winner in Belgrade secures progression from the group stages, FC Augsburg reach the round of 32 of the UEFA Europa League before falling to Liverpool over two legs (1-0 on aggregate).