The EURO 2020 group stage is in full swing. While FCA goalkeeper Tomáš Koubek has travelled to join the Czech Republic side, both Fredrik Jensen and Ruben Vargas made their tournament debuts.

Tomáš Koubek has been called up as a replacement for Jiri Pavlenka. The 28-year-old has arrived at the Czech camp, but was not in the squad for the match against Scotland on Monday afternoon as he was still awaiting the results of a PCR test. Czech Republic beat Scotland 2-0 on the backs of a brace by Patrik Schick (42’, 52’). On Friday, they will face Croatia at 18:00 CEST.

Fredrik Jensen made his EUROs debut on Wednesday afternoon. The 23-year-old was subbed on in the 85th minute of Finland’s eventual 1-0 defeat to Russia. The Finns, who are competing at the EUROs for the first time, started the tournament with a 1-0 victory over Denmark. Striker Joel Pohjanpalo had put Finland ahead just 180 seconds in, but his goal was disallowed due to offside. Instead, it was Artem Dzyuba who would score the winner for Russia, sinking his shot into the top left corner (45’+2). It was Russia’s first-ever win at the EUROs. Finland’s next match will be against Belgium on Monday (21:00 CEST). 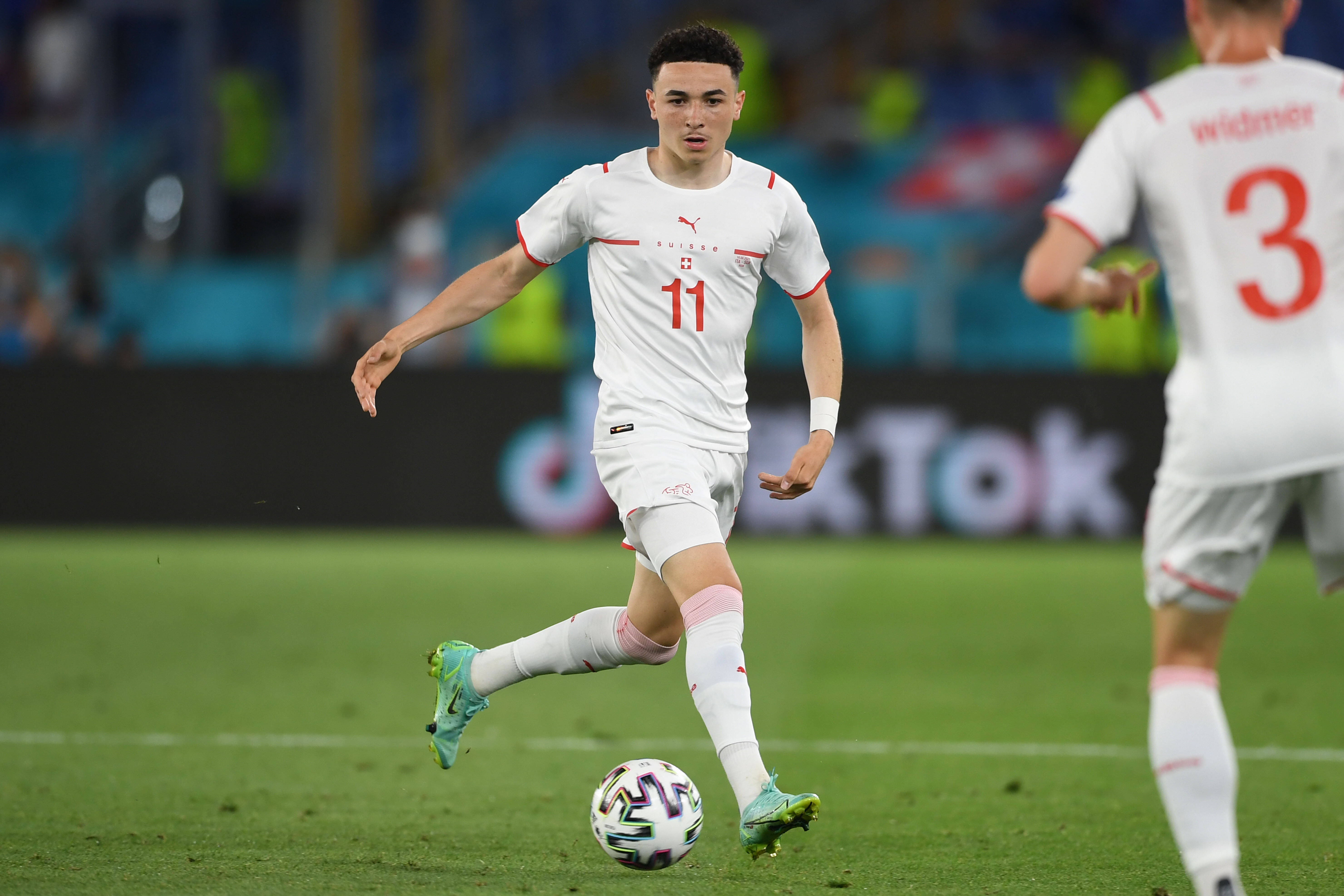 Ruben Vargas was also in action on Wednesday evening, coming off the bench in the 76th minute against Italy to make his tournament debut for Switzerland. The Swiss were trailing 2-0 at that point through a Manuel Locatelli brace (26’, 52’). Italy would then add a third in the 89th minute, as Ciro Immobile left Yann Sommer with no chance. Italy are the first team to reach the round of 16, after two wins from their first two group stage games. Switzerland will end the group stage against Turkey on Sunday (18:00 CEST).